Vibrancy | Digital Campaign
____________________
This project presents the album cover and extensive digital material I created for the first Vibrancy Collective Album, titled "One".
In November 2018 I had the incredible privilege to join 30 artists and songwriters from across South Africa in the first Vibrancy Songwriting Seminar, hosted by Rita Springer and the wonderful team at in Harmonie, La Motte. The aim of the seminar was to write original worship songs for various communities across South Africa. The result was a beautiful 7-track album, recorded in Franschhoek by the Grammy Award-winning producer Kevin Dailey.
I had the privilege to co-write and perform the song "Tot Stilstand" on the album with Carlyn Ganz. To design the album cover and the extensive visual language for the marketing of the album, I painted seven colourful paintings (Acrylic on canvas | 350 x 350 mm)  that represented each song on the album. The seven paintings were then bought by Hanneli Rupert (Rupert Art Foundation), and are now on display at in Harmonie, La Motte.
The album was released on iTunes in 2019.
Album link: https://music.apple.com/za/album/one/1464065361
ALBUM COVER 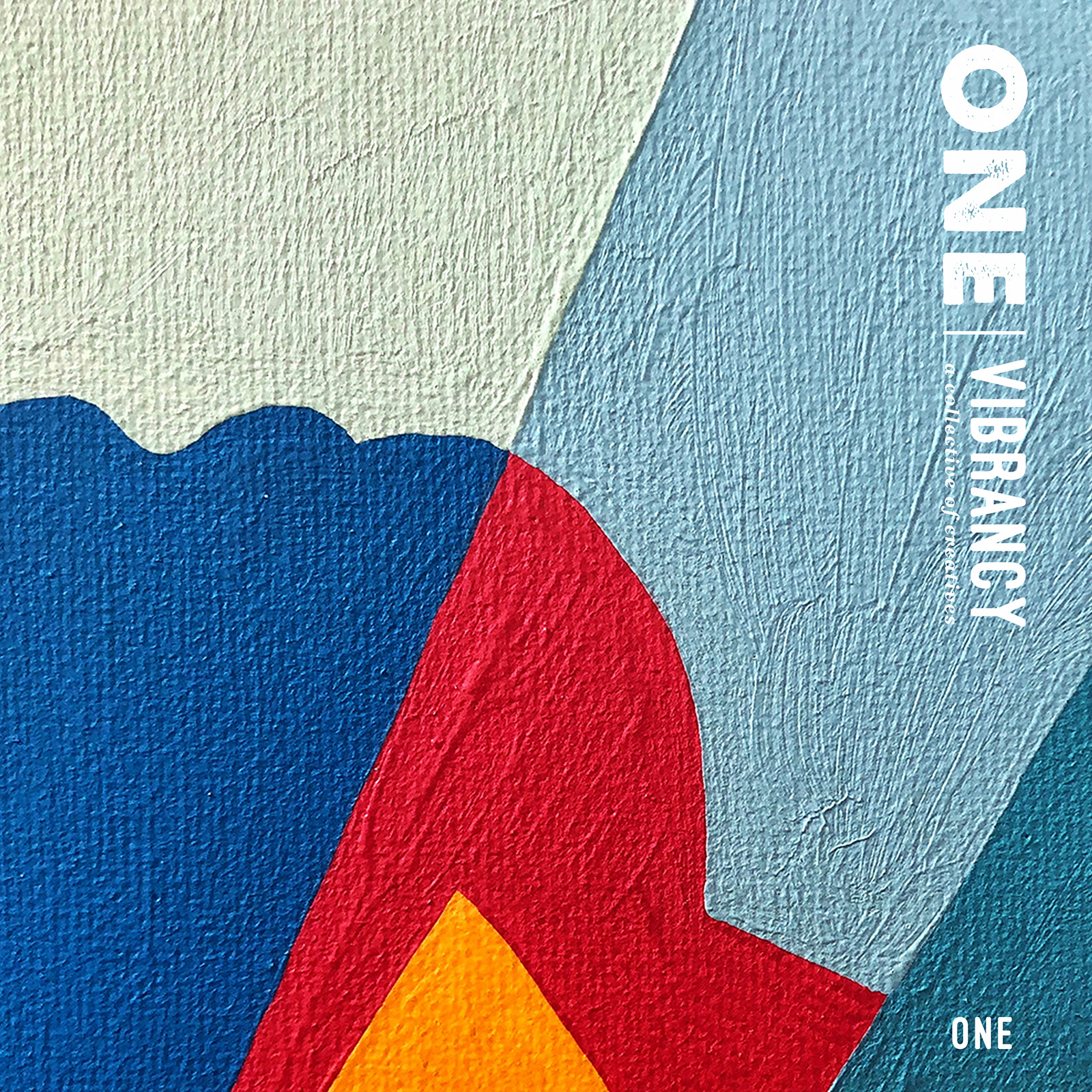 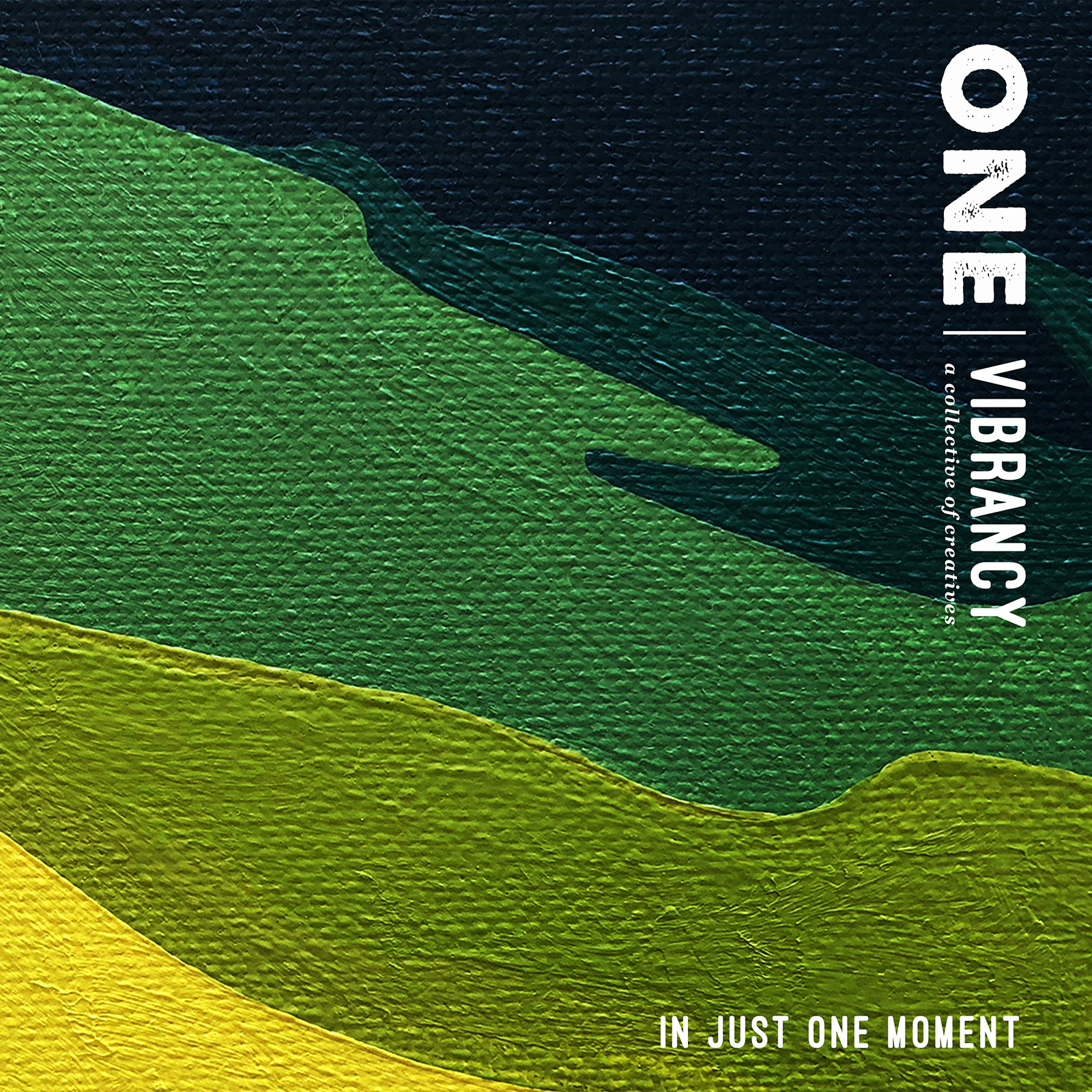 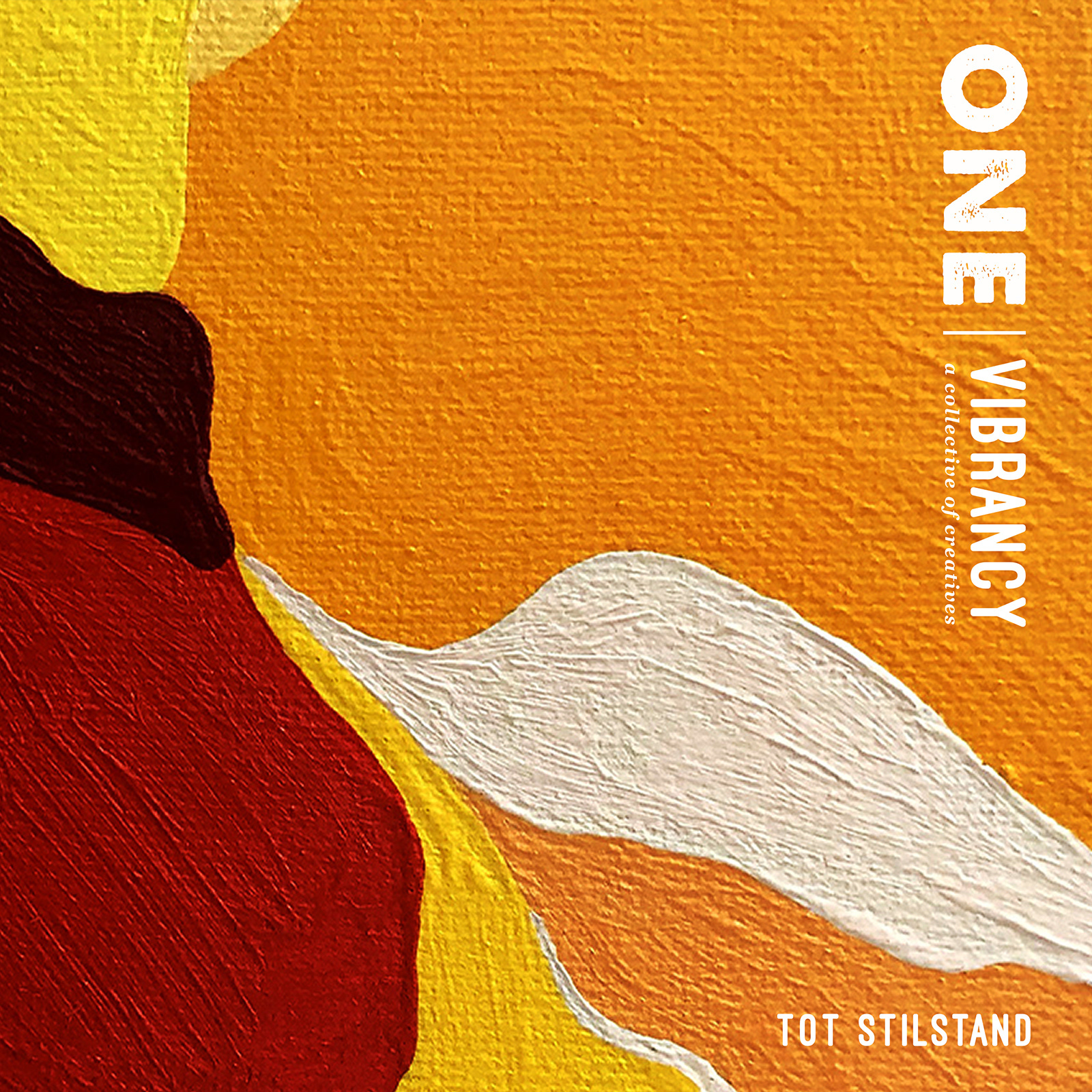 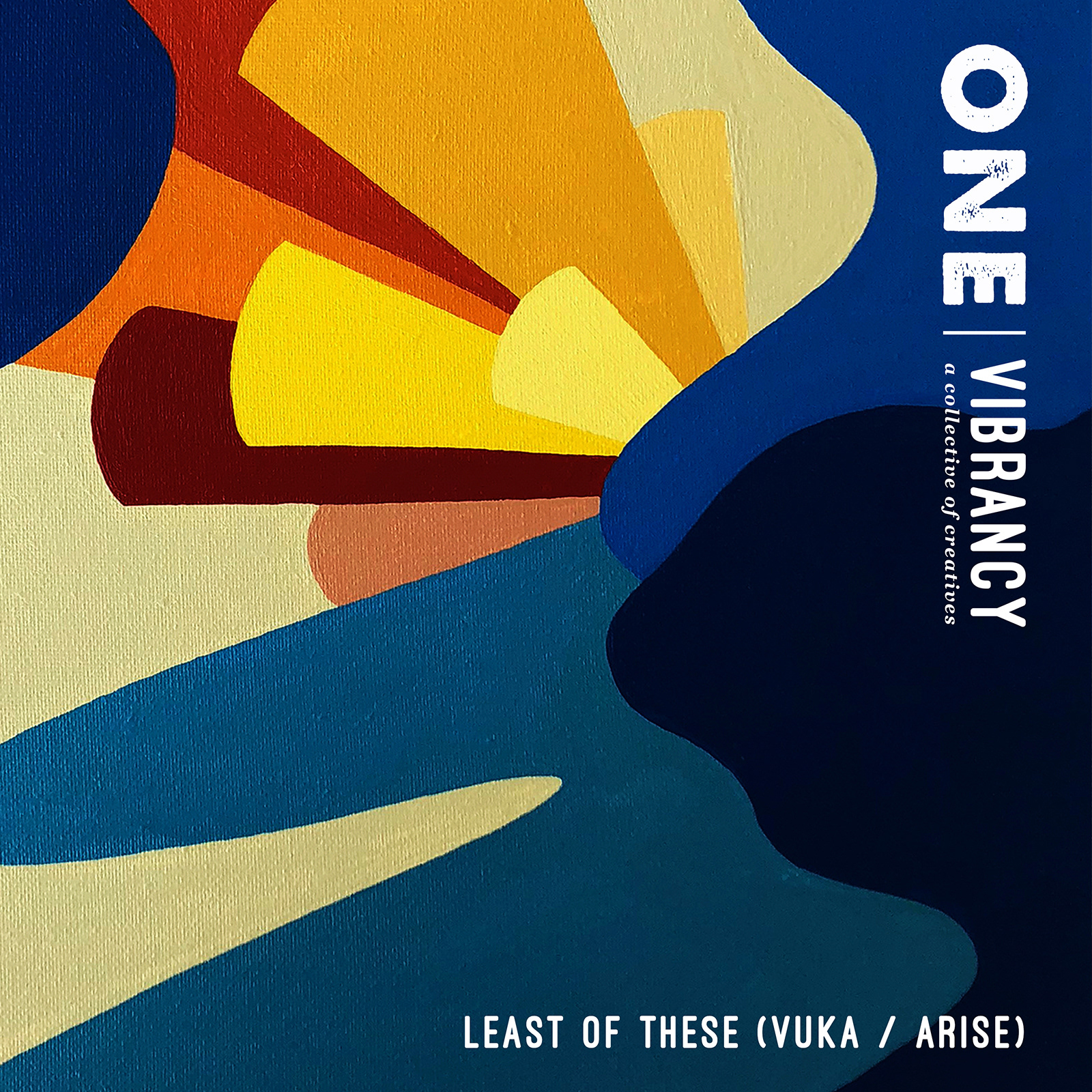 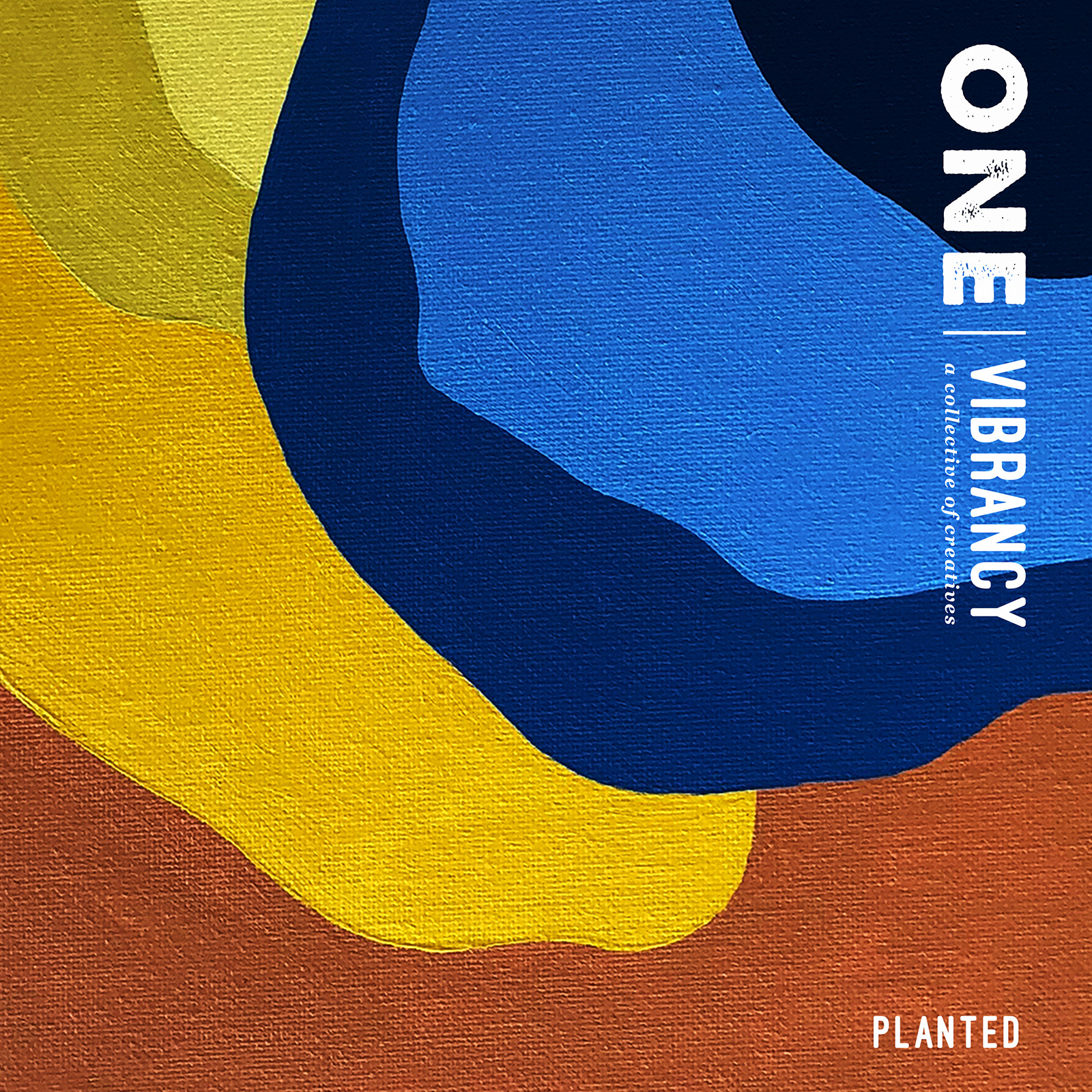 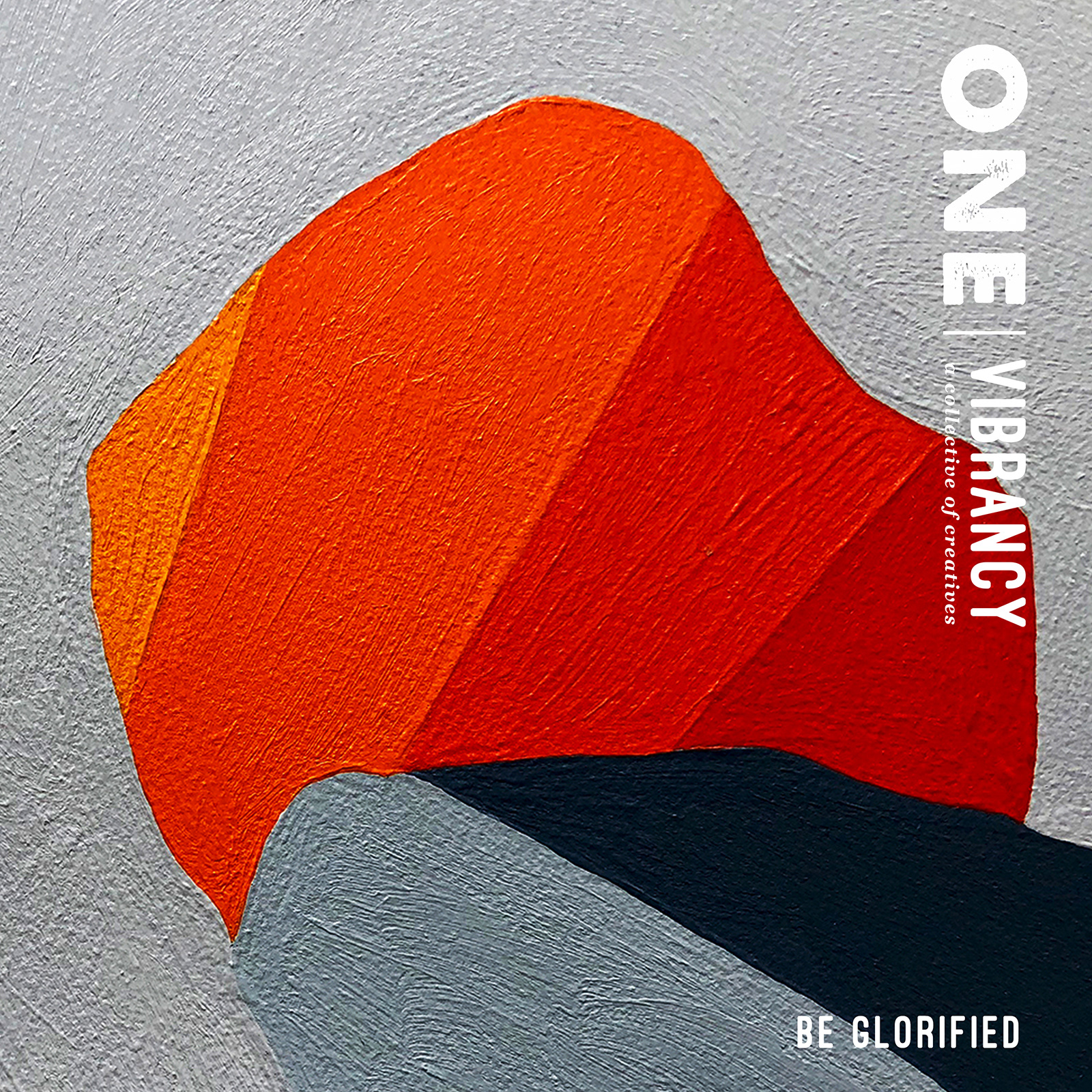 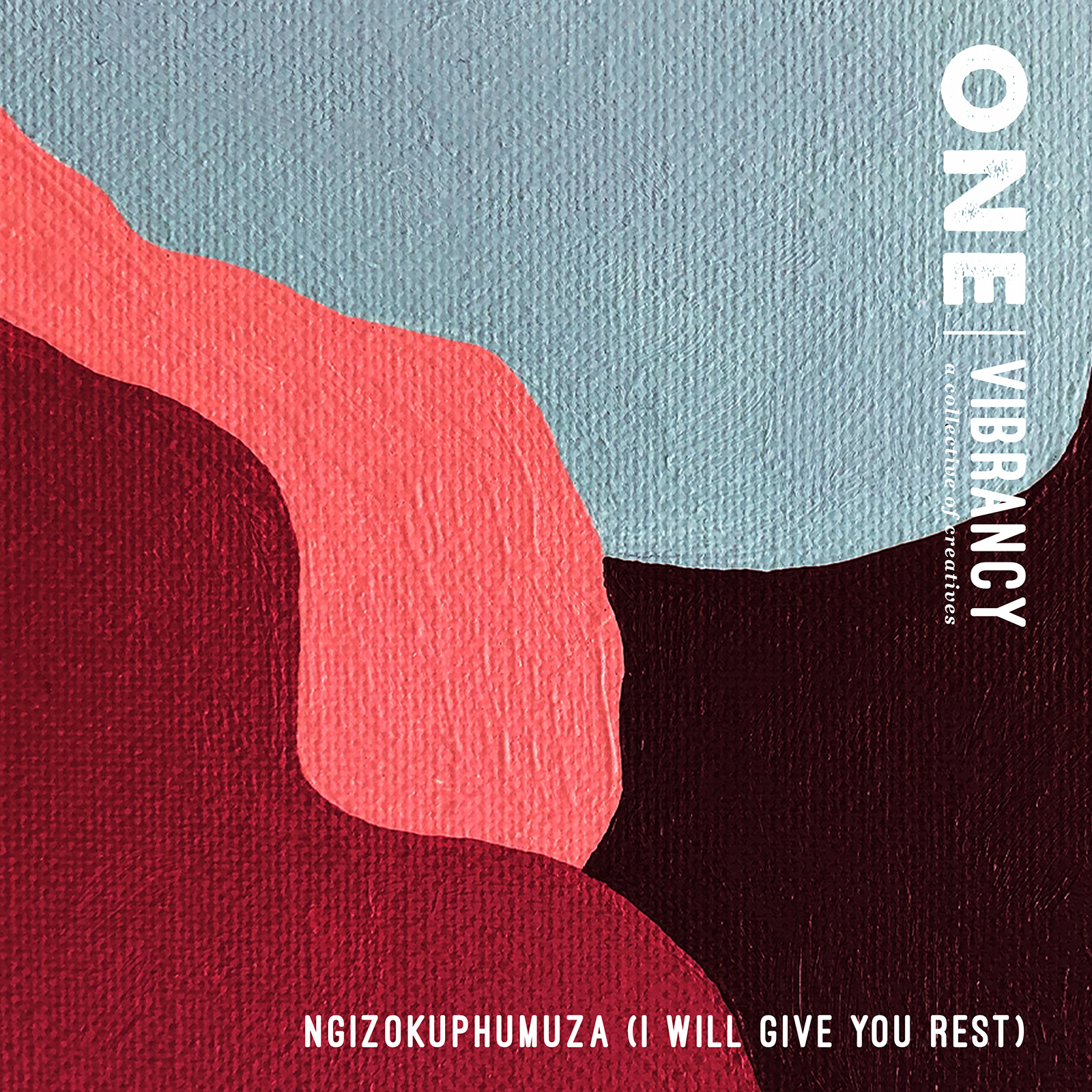 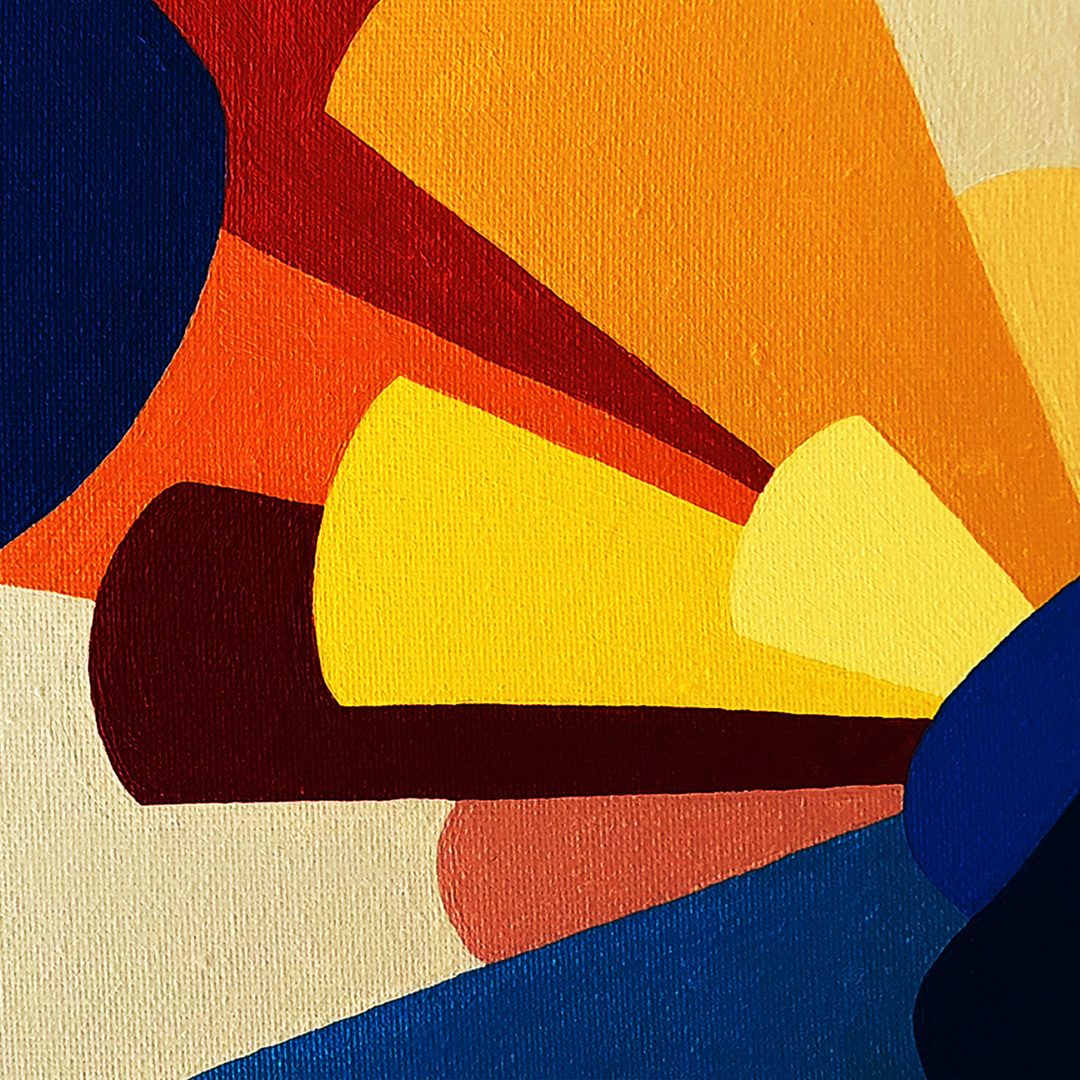 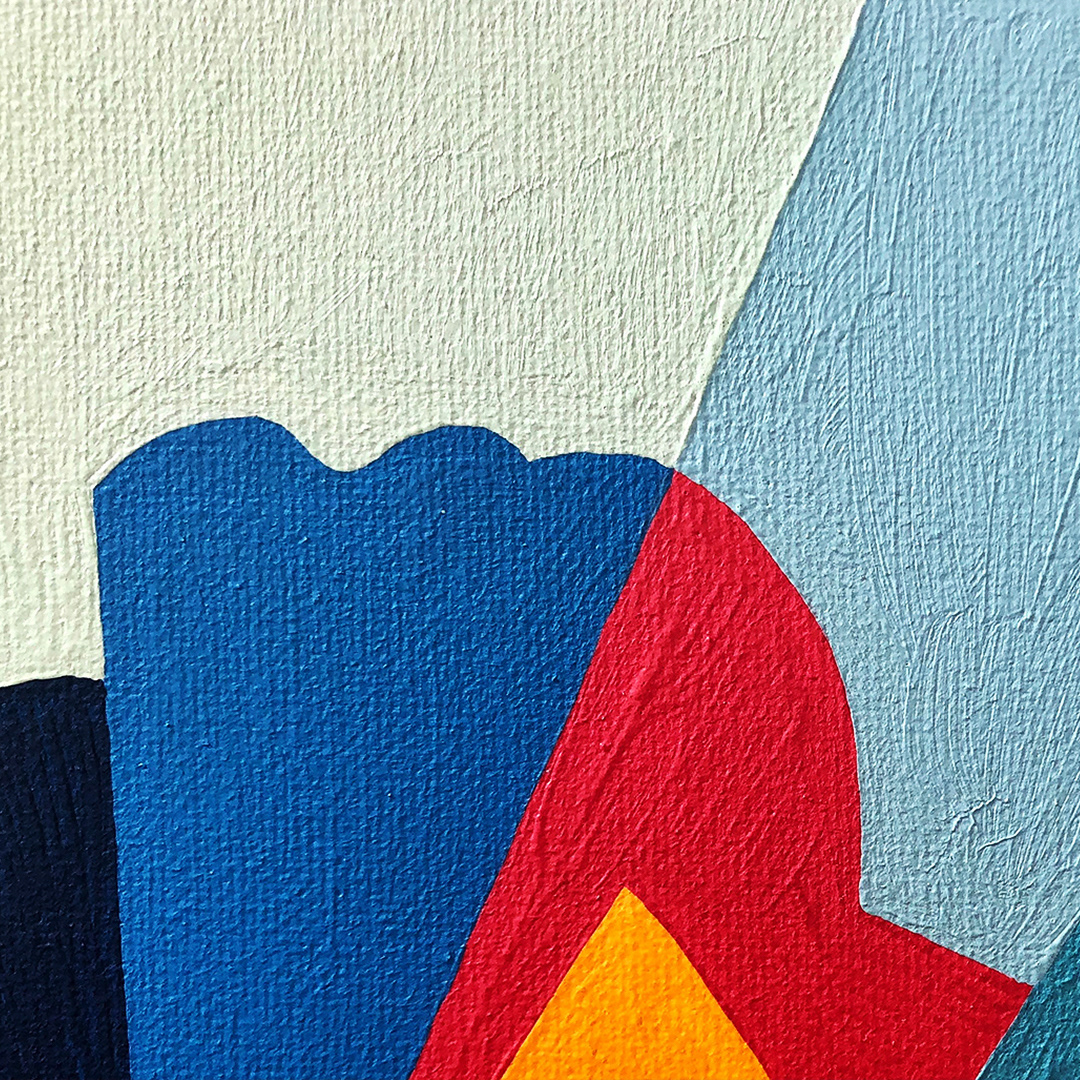 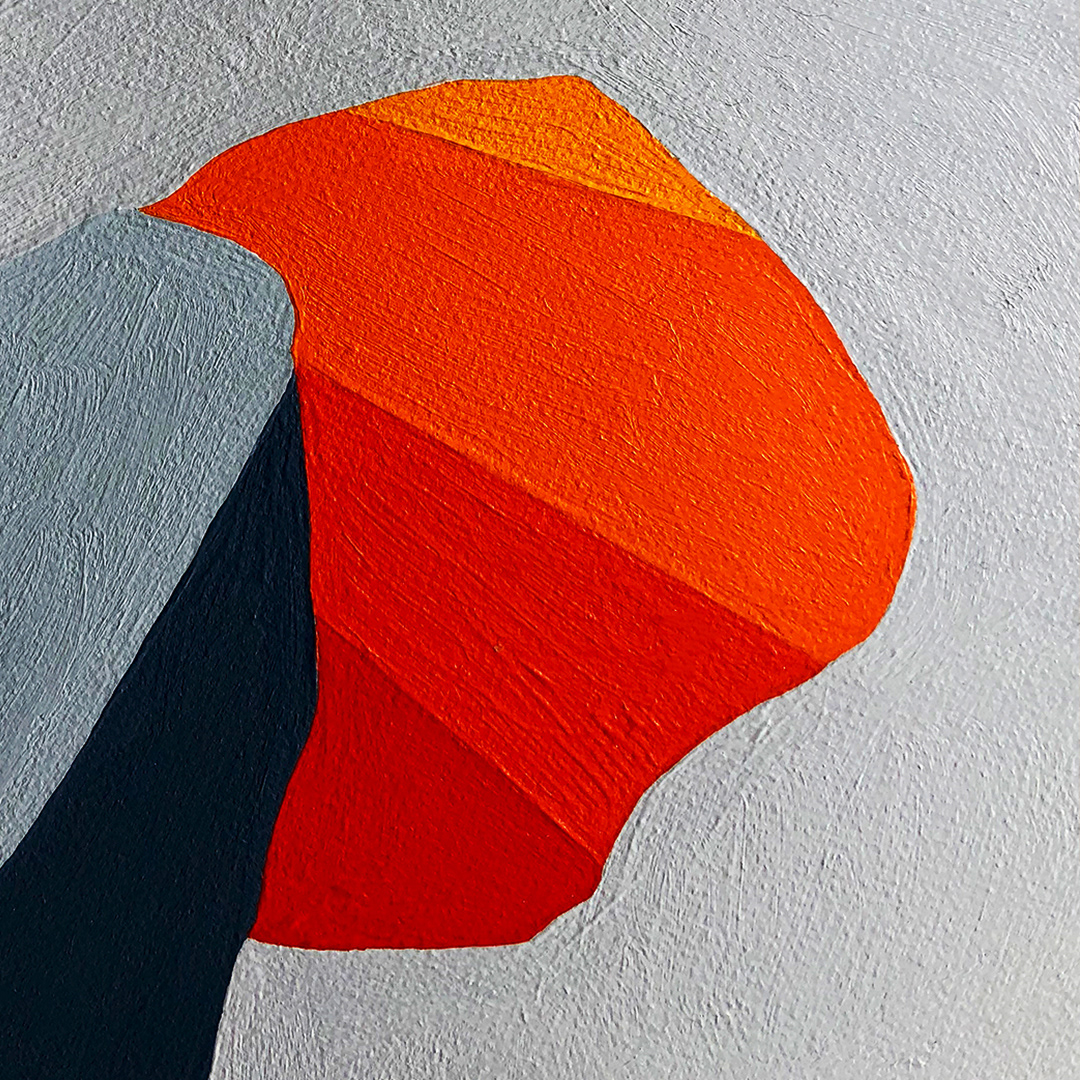 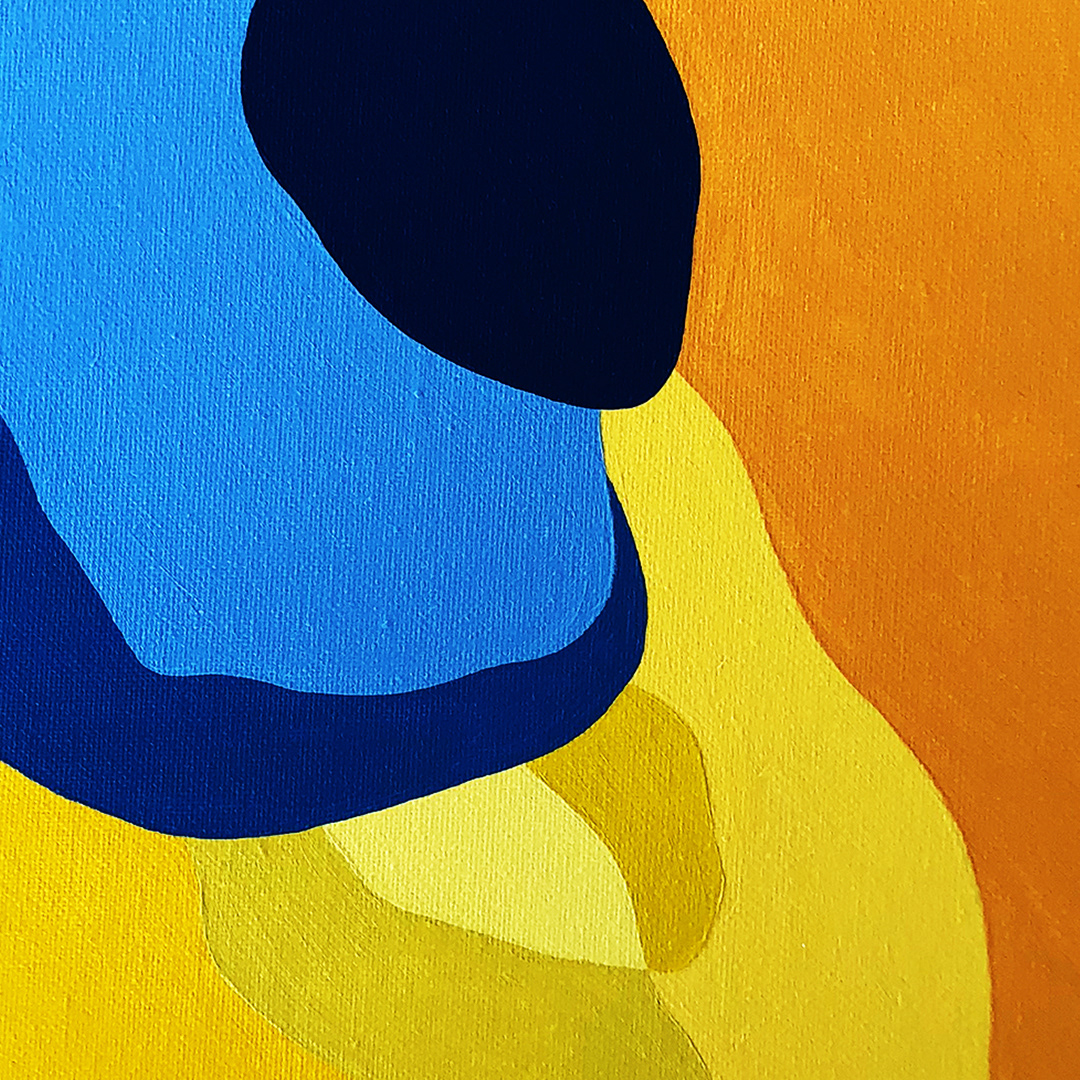 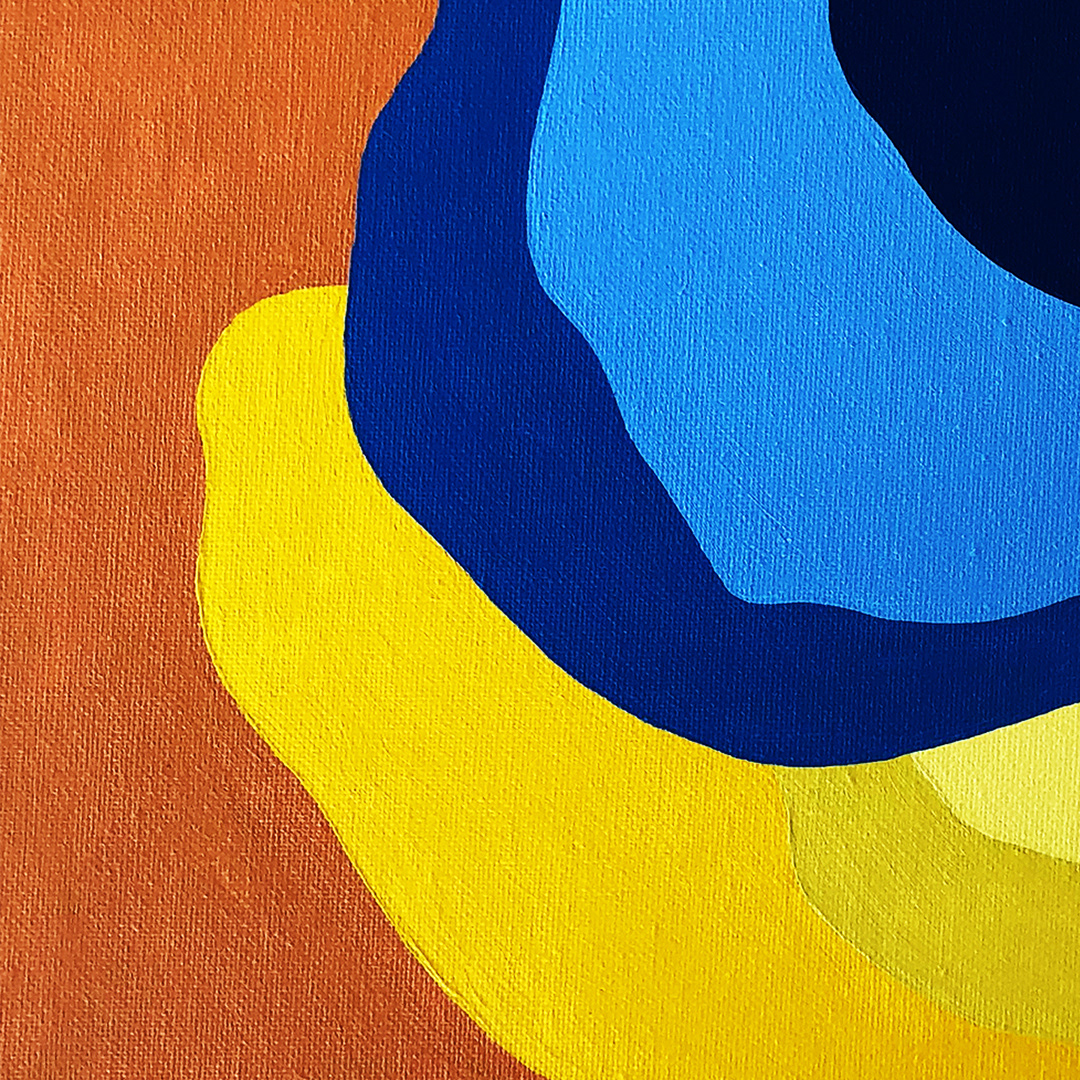 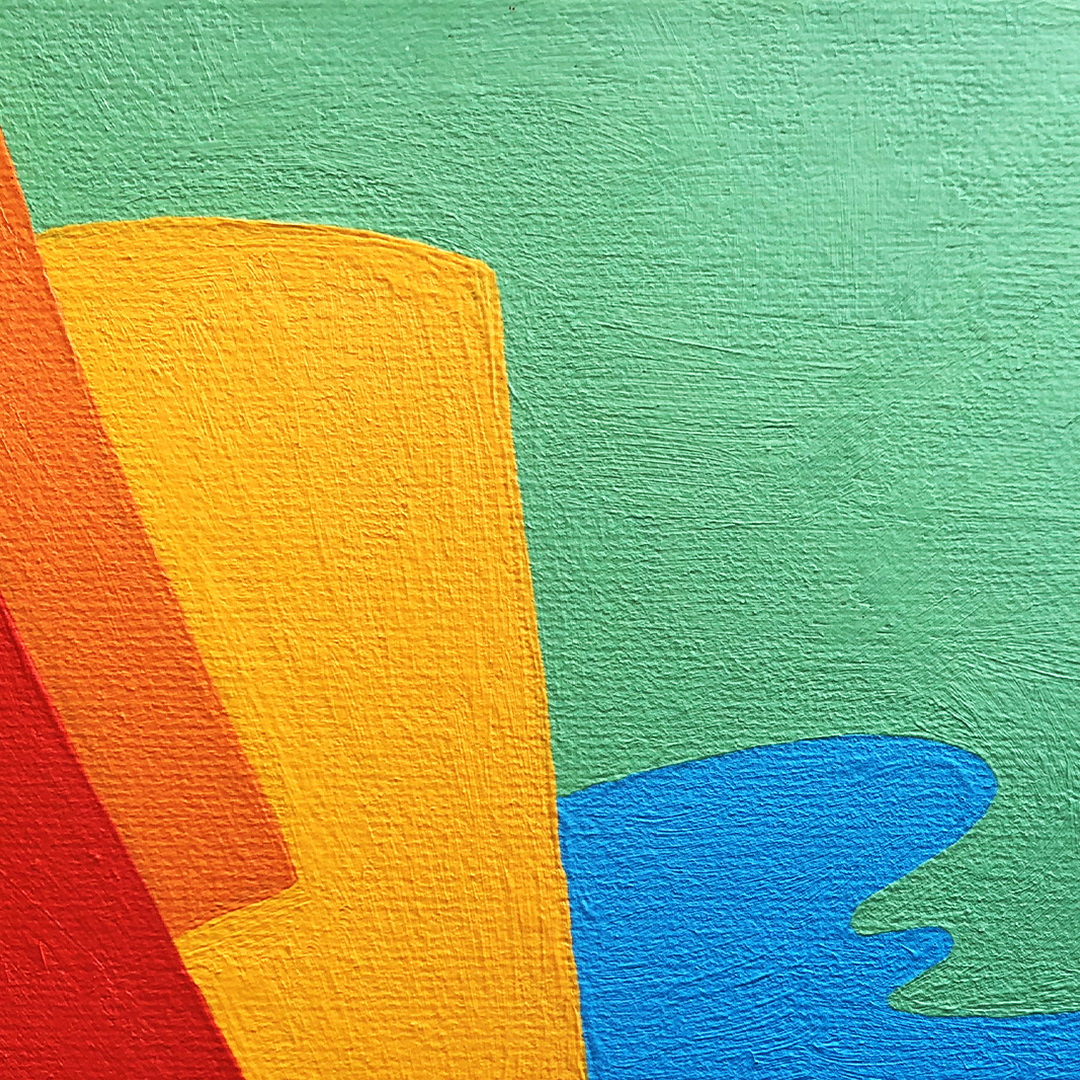 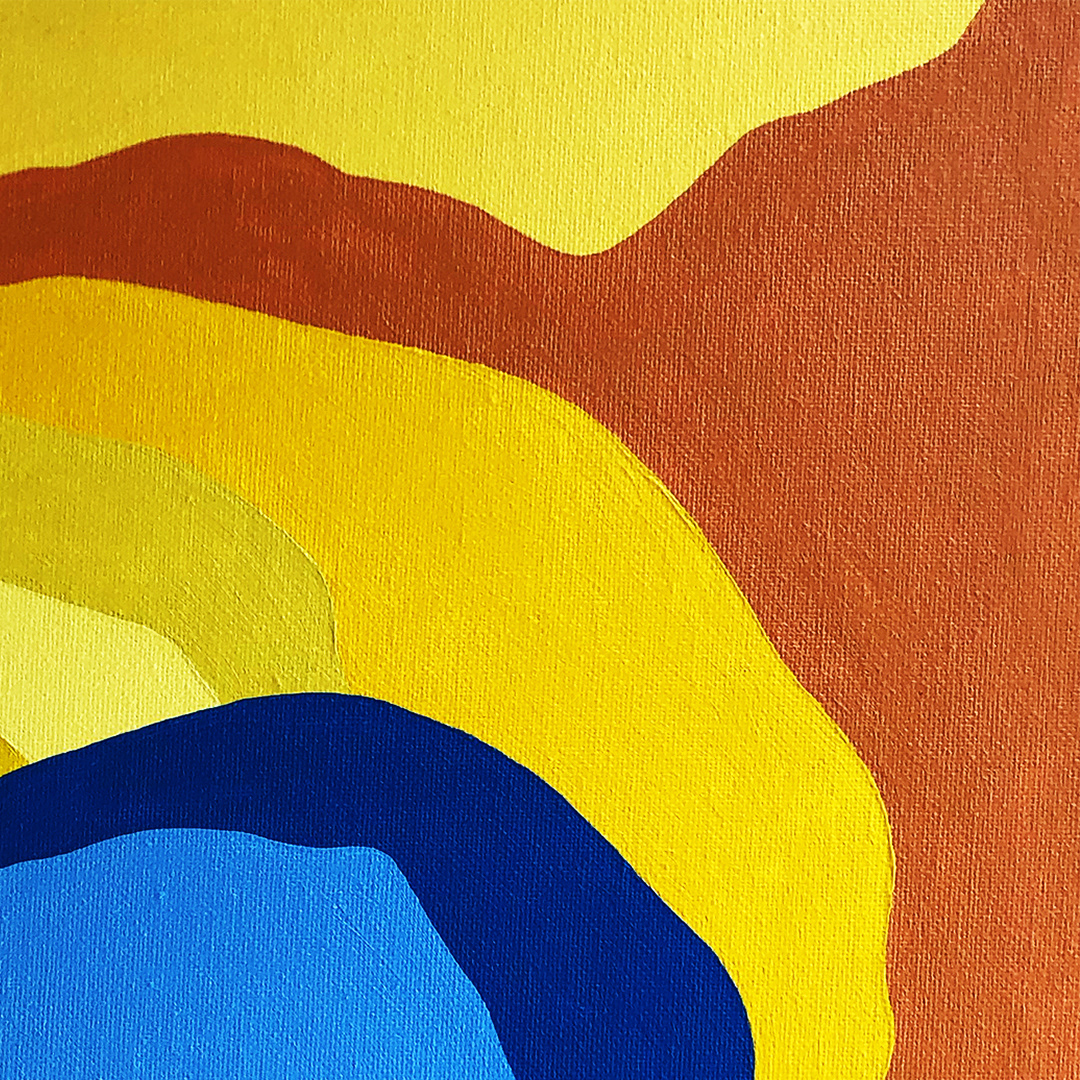 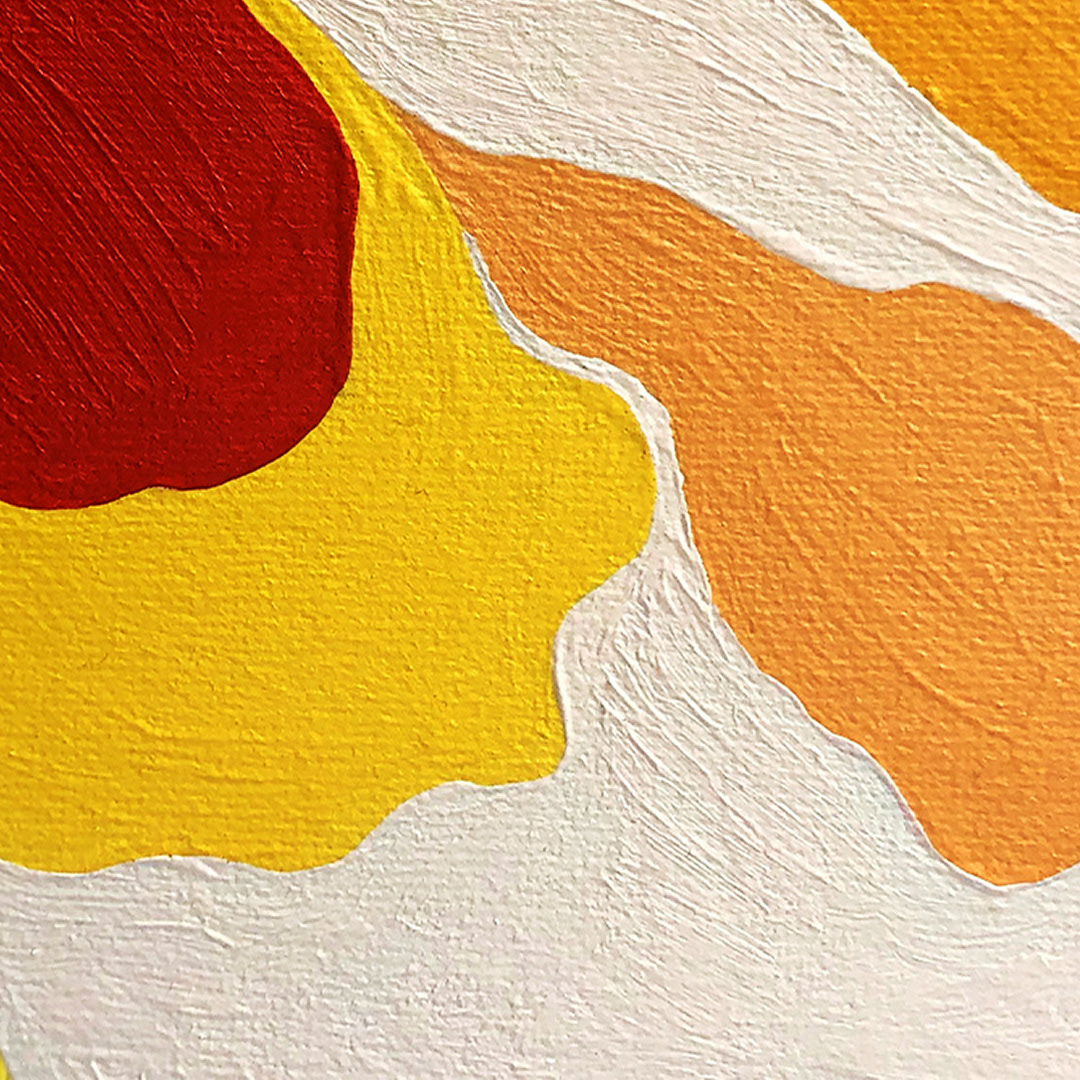